For 52-year-old Pamela Sanders, weight management was never something that came easily for her.

“It seemed like no matter what program I tried, I would always gain the weight back in less than a year,” Sanders said. “My weight fluctuating so much really started to take a toll on my body.”

A few years ago, Sanders’ brother passed away due to weight complications.

“After I lost my brother, I knew I needed to make some major changes in my life,” Sanders said. 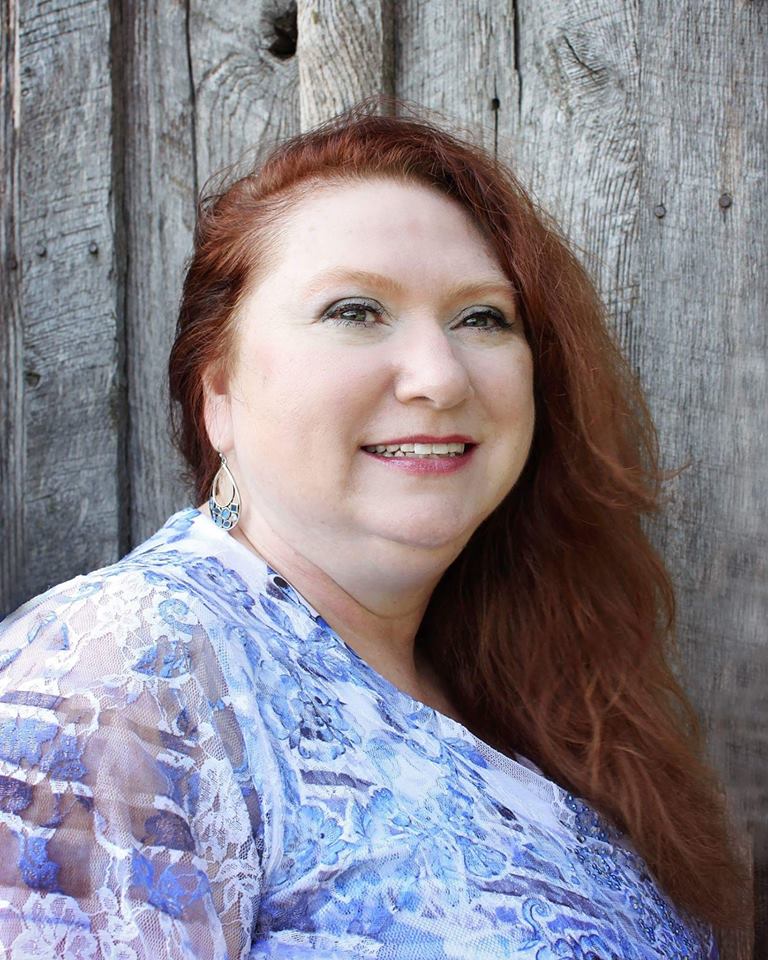 After seeing an online ad promoting weight loss surgery seminars at Bailey Medical Center, Sanders made the decision to attend a seminar in December 2017.

“I read the testimonials on the Bailey website and saw the before and after photos of people who had already had the surgery and I was amazed by the results,” she said. “So, I thought attending a seminar would be a positive experience for me. It was so insightful and really taught me a lot about the process of having this type of surgery. I scheduled my first appointment the following month and underwent all of the necessary testing to get started.”

At the start of her journey, Sanders was 235 pounds. She was also living with type 2 diabetes, high blood pressure, high cholesterol and allergic asthma, which can be weight induced; all of which required multiple medications.

“I haven’t had any severe asthma attacks in over six months and the amount of medications that I take is slowly dwindling,” Sanders said. “One of the things I wasn’t able to do before, was walk up a flight of stairs. My knees used to hurt so badly from all of the extra weight I was carrying around and I was always out of breath.”

Sanders began working out with Mo, Bailey exercise specialist, and Mo encouraged her to exercise more and showed her how to properly walk up the stairs.

“Once I did it, I felt like I was springing right along, one foot after the other. After that, I realized just how well I was doing and how I want to keep the momentum going.”

Wardrobe changes have also been a big deal for Sanders.

“Before surgery, I wore a size 22,” Sanders said.  “I am now in a size 10 and even that is feeling a bit loose. I love shopping for clothes now because I feel so much more comfortable.”

“I’m loving life so much more than I was before I had surgery. I’m so happy now and everyone can see it. I would do it again in a heartbeat. It’s been the most incredible experience of my life.”

Sanders encourages anyone who is considering bariatric surgery to attend one of the weight loss seminars and to establish a support system with people who have already had the surgery. 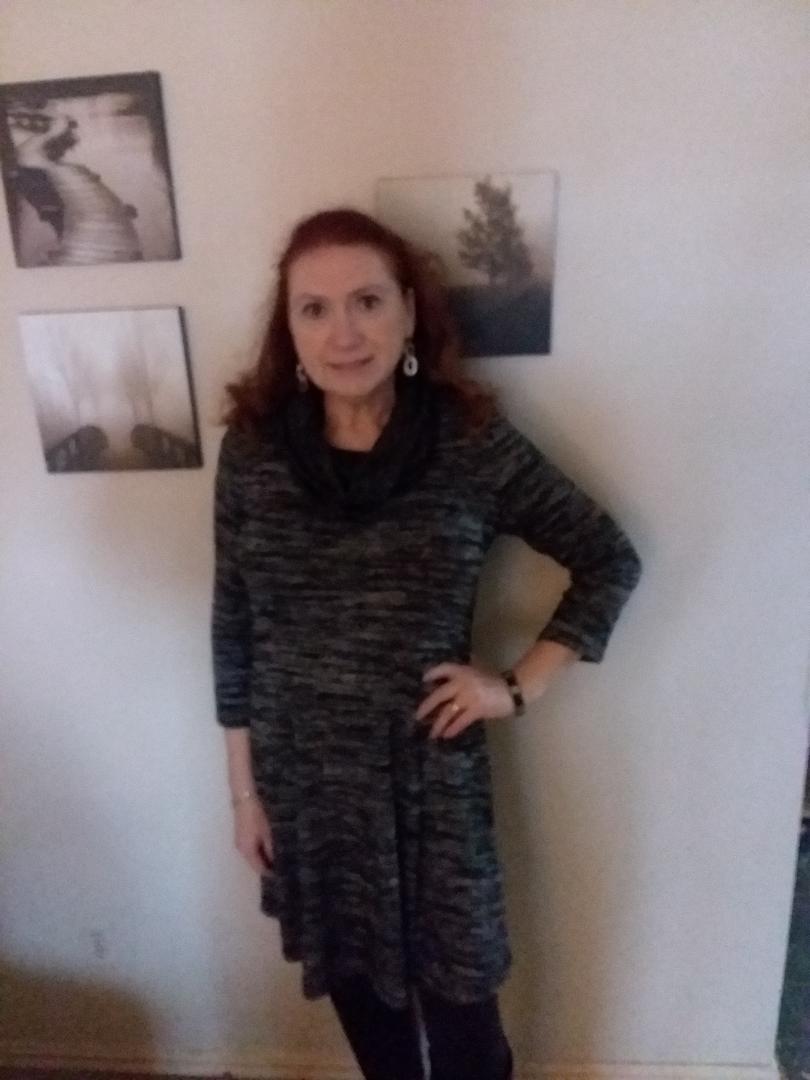 “Talking to someone who has already had the surgery really prompted me to learn more and made me want to live a healthier lifestyle. I knew I was supposed to live a better life than I was before.”

The experience at Bailey has been nothing but positive for Sanders.

“Everyone at Bailey is wonderful and always so encouraging,” Sanders said. “It’s obvious that they want to help you become a healthier, better version of yourself. After every appointment, I’m even happier with the decision I made to have surgery here.”