Brian Worley, M.D., is board certified in Internal Medicine, Pulmonary Medicine, Critical Care Medicine and Sleep Medicine.  He is a Fellow of the American College of Chest Physicians and a Fellow of the American Academy of Sleep Medicine.  He currently practices Pulmonary & Critical Care and has done so since 1997. Prior to joining Utica Park Clinic, he practiced independently at Hillcrest Hospital South since 2010.

Dr. Worley served in the U.S. Army 2nd Cavalry Regiment as a Senior Medical Officer and was the Medical Director of Respiratory Therapy & Intensive Care Service in Tuzla Valley, Bosnia in 1997 & 1998.  He received seven military awards before being honorably discharged in 2000.

Dr. Worley earned his medical degree from the University of Oklahoma College of Medicine in Oklahoma City in 1990.  He completed his Internal Medicine internship and residency and Pulmonary & Critical Care fellowship at Brooke Army Medical Center in San Antonio, TX in 1991, 1993 and 1997 respectively. 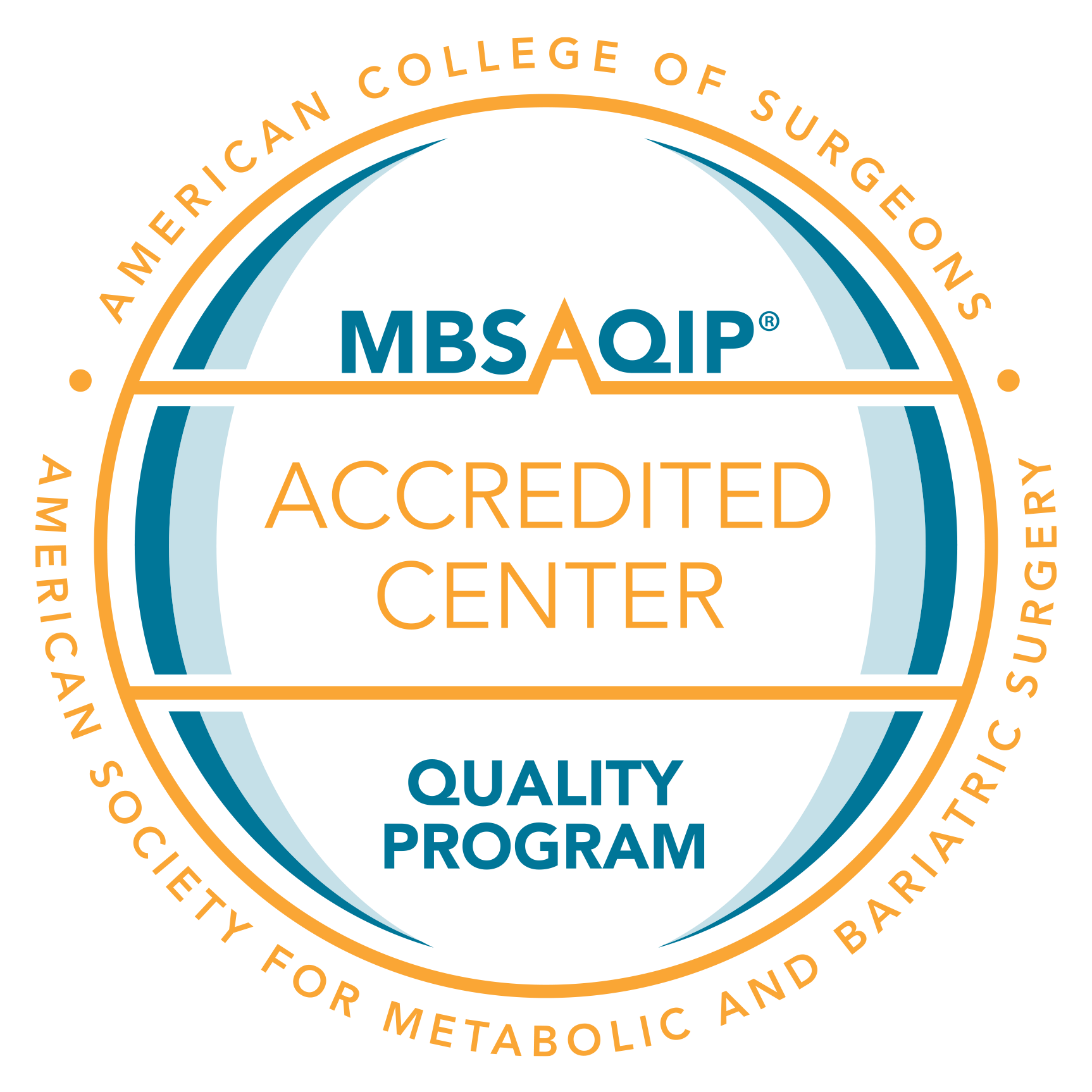